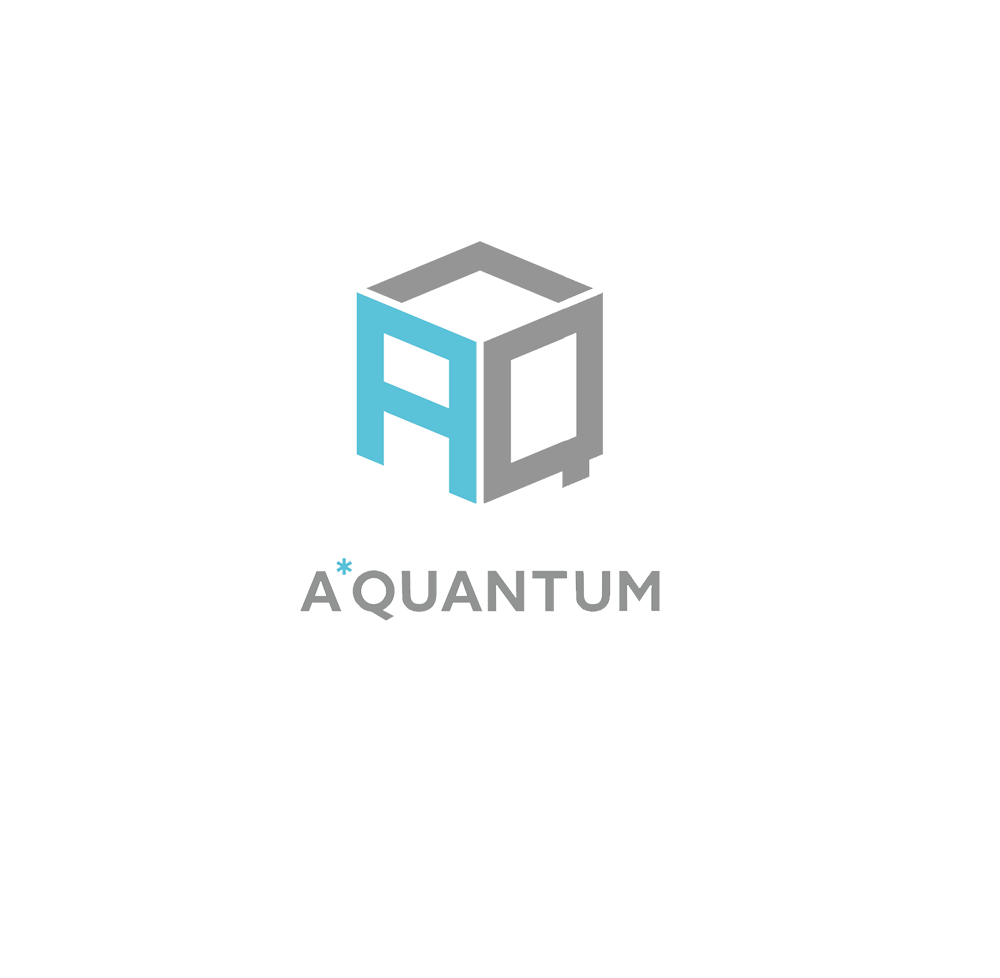 We are a company specializing
in quantum computer software.

In the future,
create a "programming language"
to describe these libraries.

Provide software that can be used conveniently
not only by researchersbut
also by end users to solve their own problems.